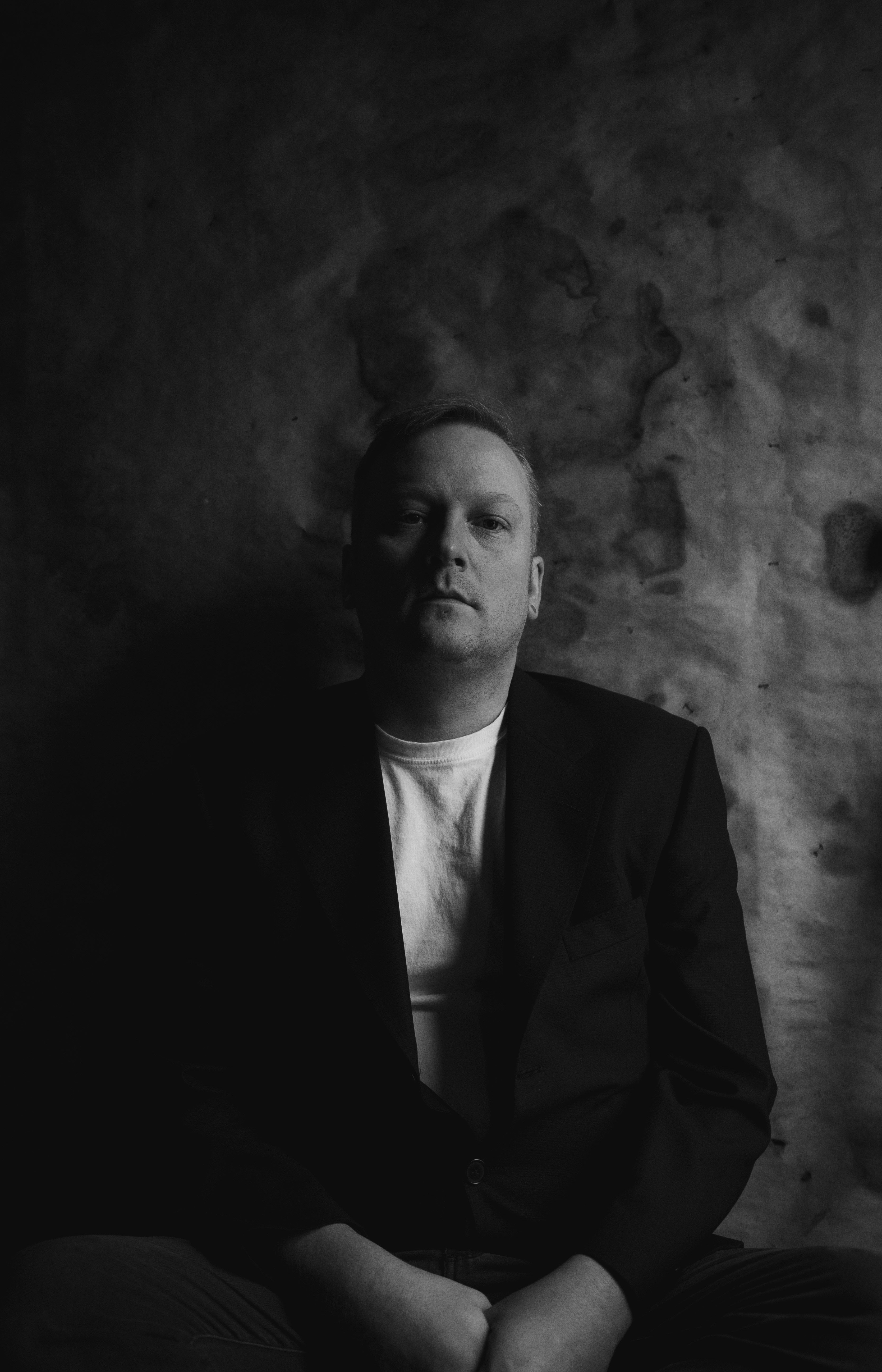 NEW SINGLE: "BY THE FIRE"

Adam Baxter’s new single “By The Fire” is a stripped down folk pop song highlighting how blissful sitting by a warm fire during a winter’s power outage can be. Baxter grew up in an over 200 year old farm house on a dairy farm - the fireplaces in the house were a household staple, especially when the lights won’t turn on. Inspiration has come from the thought of cooking on the fireplace, playing board games by candle light and just enjoying time disconnected from all the distractions that surround us.

Click here for all streaming and social media links for By the Fire.

Adam Baxter is an award winning singer-songwriter based out of Campbellton, Newfoundland and Labrador. His unique brand of folky pop songs combines thoughtful guitar arrangements, cleverly honest lyrics and catchy melodies that capture the musical essence of Eastern Canada. Baxter has spent countless nights sharing his unique performance across Canada engaging and connecting with audiences blending original songs and stories to support the songs. He has had shared the stage with such artists as Gordie Sampson, Jim Cuddy, Sarah Slean, Sam Roberts, The Arkells, Sass Jordan, Protest the Hero and Steve Poltz.

After a successful 2020, Baxter kicks off the new year by releasing his latest single "As Long As Nothing Gets Hurt," a song written that celebrates individuality and kind heartedness. The single is a follow up to "These Days", which spent two weeks at #1 in Atlantic Canada on the CIOE East Coast 30. Both songs are set to be featured on the 2021 released album "Connections" which is set to be a large scale collaboration project that anticipates including over fifty musicians and singers from all over the world.

Buy album
View on Bandcamp
This is a collection short songs/poems I have written for my wife.
Read more…
0:00/???